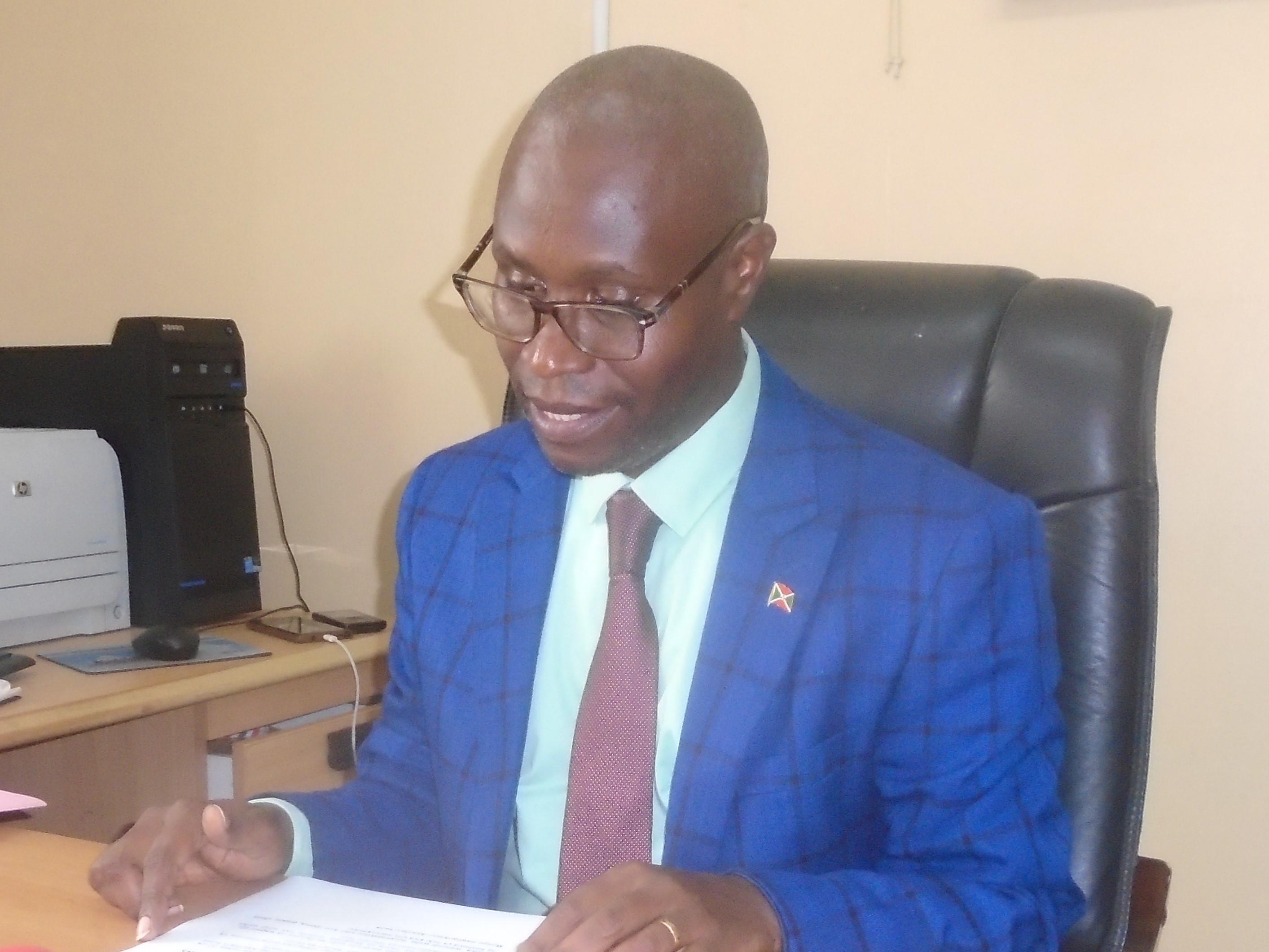 1.   On 10 December 2019, Burundi will join other countries of the world to commemorate the 71st anniversary of the Universal Declaration of Human Rights in order to reiterate once again its commitment to the promotion and protection of human rights.

2.   This day, which is the foundation of freedom, justice and peace in the world, was adopted on December 10, 1948, by the 217 (III) A resolution of the General Assembly of the United Nations after the 2nd world War. It coincides with the closing of the 16 Days of Activism campaign against violence against women and girls, 2019 edition.

3.   Burundi celebrates this day while there is enough peace and security in each province of the country. The theme for this year is «YOUTH, RAISE YOURSELF AND MILITATE FOR HUMAN RIGHTS BY WORKING».

4.   This theme was chosen after the celebration of the 30th anniversary of the International Convention on the Rights of the Child where it was found that more than a half of the population in the world is young.

5.   In our country, the official ceremonies of this Day will be held on Friday December 13, 2019, in the capital of MUGAMBA Commune, in BURURI Province.

6.   We invite all Burundian population, particularly those from Mugamba commune, to participate massively in the activities which will mark the celebration of that Day.

7.   Long live Burundi with the promotion, protection and respect of human rights.

God bless you! Thank you. 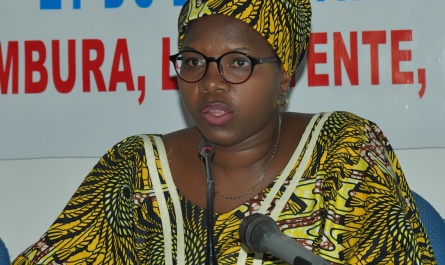 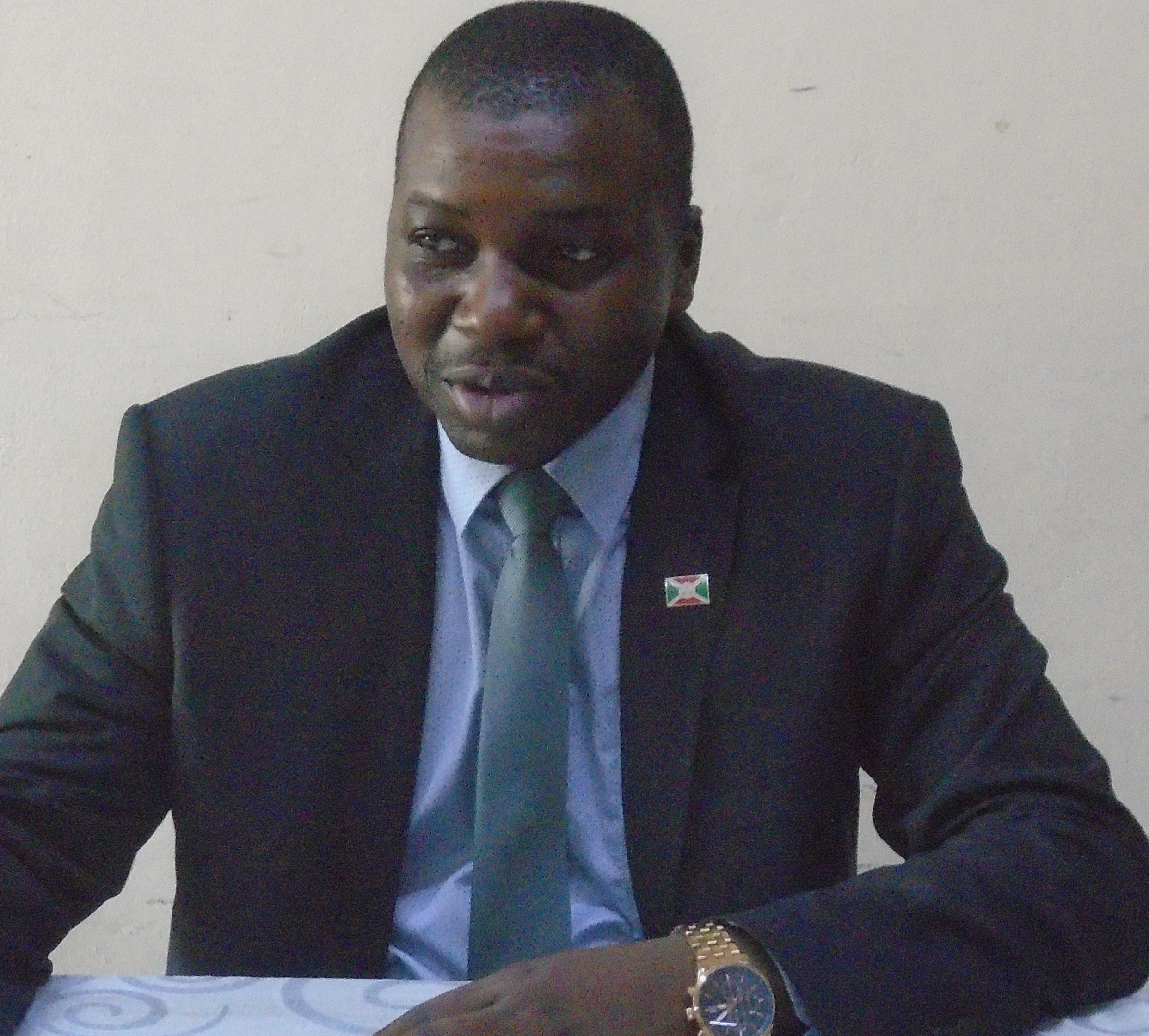