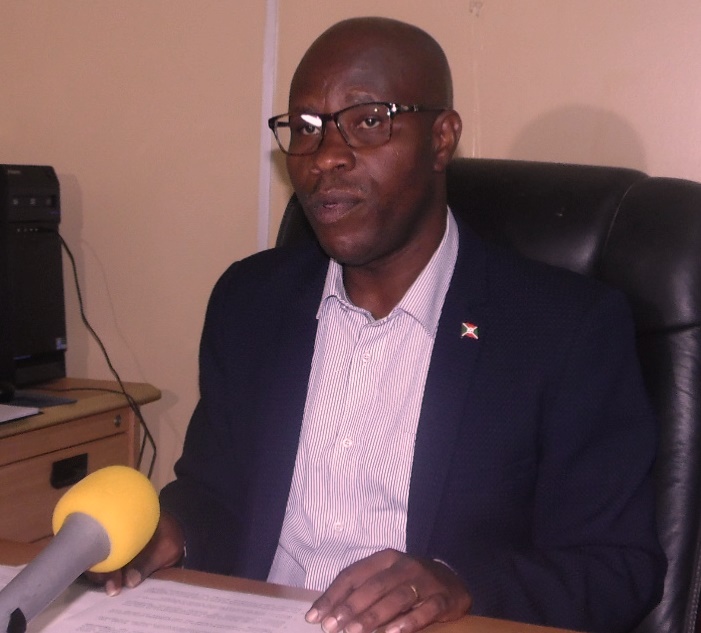 Every year, on November 25, Burundi joins with other countries of the world to launch officially the 16 Days of Activism against Gender-Based Violence Campaign. This period starts on November 25 and ends on December 10.

This campaign is organized in order to join with many women and girls victims of gender-based violence and who are, therefore, no longer contributing adequately to the development of their families.

It is also an opportunity of self-evaluation for stakeholders in the sector of fighting against gender-based violence to ensure that sustainability and the best strategies are adopted in order to overcome the constraints and challenges faced with.

The national theme chosen for this year is: « The fight against violence against women concerns us all ».

It was chosen in order to raise everyone’s conscience to be more involved in the fighting against this phenomenon that destabilizes all humanity, and make a call for different partners to work in synergy.

The official launching of the 16 Days of Activism against Gender-Based Violence Campaign, 2018 edition, will take place on November 27, 2018 at Bugabira Commune of Kirundo Province.

During this Campaign, several activities will be organized throughout the country; especially the spread of the specific law on Prevention, Protection of Victims and Repression against Gender-Based Violence from all the levels of different leaders.

We call on all the population to respond massively to the ceremonies of the launching of this Campaign and to the activities that will be organized and invite everyone to be more involved in the eradication of violence against women and girls in order to empower them to effectively contribution in the development of their families and their beloved fatherland.

9. Long live Burundi without violence against women and girls!

Thank you! God bless you