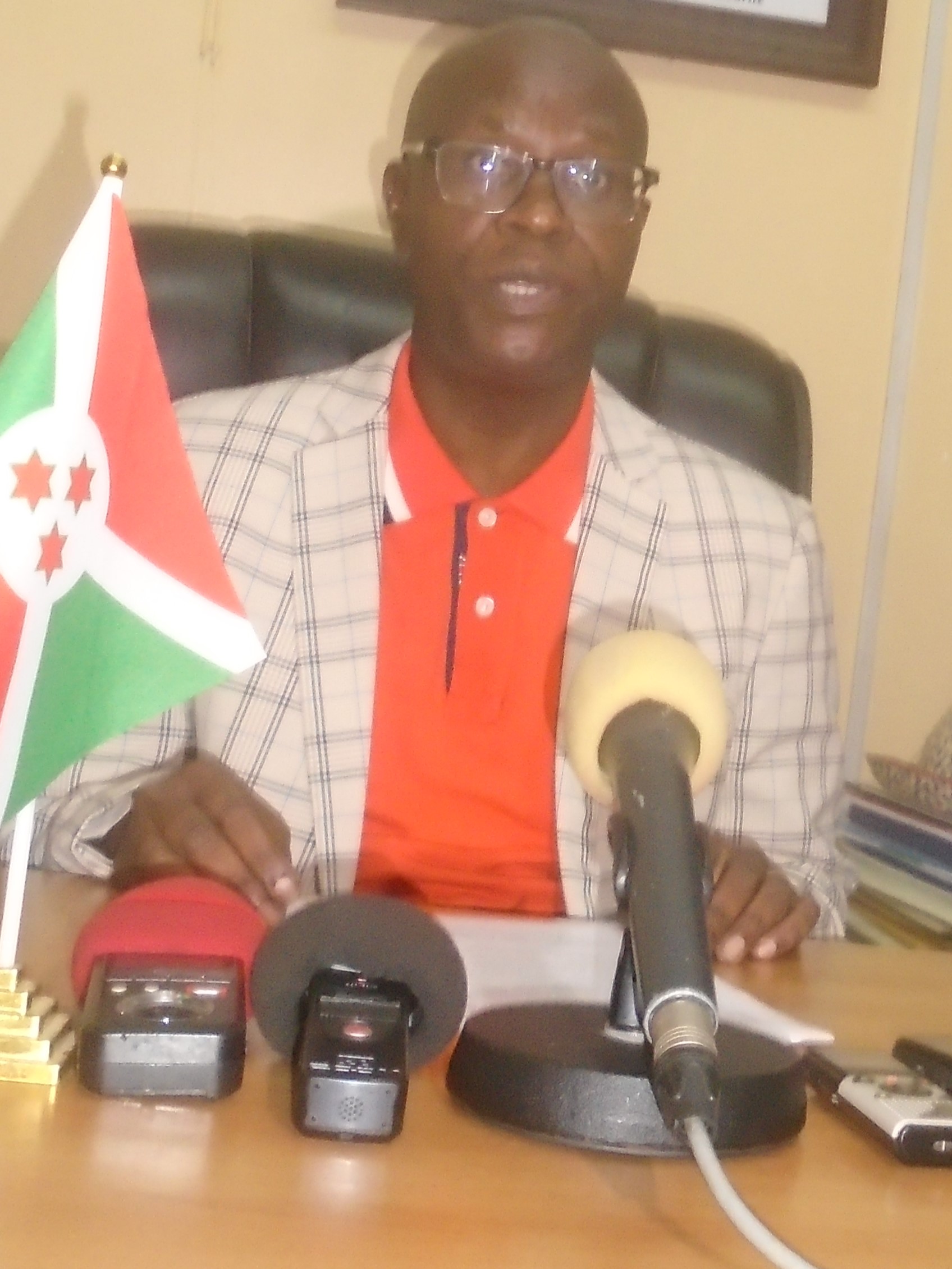 1. On November 25 of each year, Burundi joins other countries of the world in officially launching the Campaign of 16 Days of Activism against violence against women and girls. This period starts on November 25 and ends on December 10.

3. The national theme chosen for this year is « Let Burundi shine : together to put an end to violence against women and girls. »

4. It was chosen to challenge the conscience of everyone to become more involved in the fight against this phenomenon that undermines all humanity, and calls for a synergistic work of different partners to build a Burundi that shines.

5. This day arrives while the Government of Burundi has strengthened its interventions in fighting against violence against women through the promotion of its empowerment, effective prevention against this scourge.

6. During this Campaign, several activities will be organized around the theme across the country; in particular, the dissemination of the specific law on Prevention, Protection of Victims and the Suppression of Gender-Based Violence for different leaders from all levels.

7. At the national level, the official launch of the 16 Days of Activism Campaign against Violence against Women, 2019 edition, will take place on 25 November 2019 at the capital city of BUGENYUZI commune, in KARUSI province.

8. We invite the entire Burundian population, especially those from BUGENYUZI commune, to respond massively to the ceremonies of launching this Campaign and to the activities that will be organized during this period.

9. Long live Burundi without violence against women and girls!Thank you! God bless you! 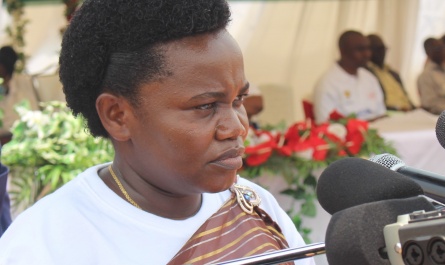